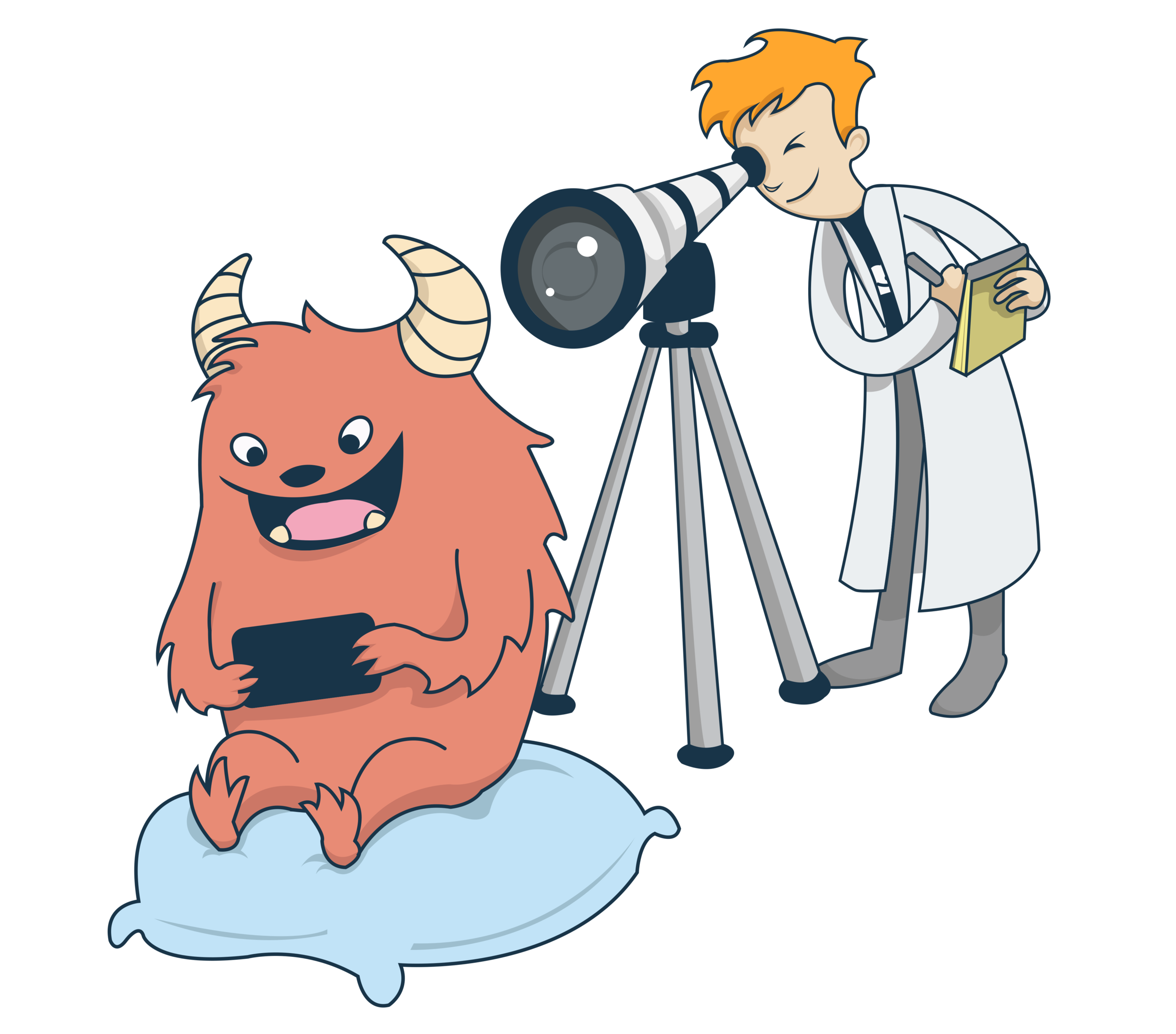 This week, we finished a playable version of the game. We organized a play test. The purpose of this play test was to identify potential problems in the game’s mechanics and design, and to find solutions to known problems. Based on the play test results, we made some improvements on UI.

First, we found a person with no gaming experience and a major unrelated to games and computers to help us test. Secondly, we found three persons with different professional backgrounds and ages who all have game experience.

Since we haven’t finished the tutorial yet, we gave a brief oral introduction before the player started playing the game. We observe their reaction during the playing of the game and ask them three questions:

Then we make note during they played the game and answered our questions.

Based on the reaction, perception and frustrated that they have, we conclude some problems and opportunities:

In order to meet the client’s needs: to make people more aware of the concept of SDGS, after the player plays a card, the relevant SDGS will appear on the screen.

Also, many of our players are confused of how to win the game. They asked questions about “what is the final goal of this game? Am I lose?” To solve this problem, we have an initial thought about how to win games. Because client doesn’t want us to show the bad result of a city, we decide not showing the bad/good results but show the effort of the players have.